I am fully admitting that I missed the deadline by a million miles, but I wanted to share a much-needed update to my One Room Challenge guest bedroom. Want to catch up on where we’ve been so far? Here are the other posts:

We painted the room! Painting was the biggest project we had planned in here, knowing that I’m still recovering from long term Covid-19 symptoms, so we didn’t want to plan too much. But paint is really pretty easy, and it makes a HUGE and INSTANT difference. And this really was no different.

Here it is! An Aegean Teal guest bedroom. I love this color because it isn’t dark, but it does have a depth to it. With blue, you can easily get into boy’s bedroom territory, which we wanted to avoid. This blue feels darkened and sophisticated, while staying light enough to feel bright and playful. Exactly what we wanted in here.

Honestly, I totally understand why this is the Benjamin Moore color of the year—sophisticated but fresh and cheerful is exactly what we all want in our home right now, isn’t it?

I’d planned on going white on the top part of the walls because I wanted the art on our (not-yet-installed) art ledge to have a white background. I knew the art would bring some color, and I thought it would pop more on a white background. But, after painting the bottom part of the wall Aegean Teal, I could see that the white section would brighten up the blue, too, bringing the perfect complement through a bit of contrast.

I had Benjamin Moore Frostine and Swiss Coffee in the basement already since we used both shades of white in other rooms. So, I tried a sample of each and landed on Swiss Coffee. It was a tough choice and I almost went with Frostine, but, in the end, Swiss Coffee felt like a more sophisticated choice.

At first, Swiss Coffee was feeling a little yellow in contrast to the existing bright white trim, but the trim wasn’t staying bright white (it was going to go Frostine or Swiss Coffee as well!). Pro tip: Block out that sort of color distraction as best you can when choosing a paint color, either physically (by blocking distracting colors with your hands), or by taking a photo:

Plus, this room is ultimately for sleeping, so I wanted to be sure the white didn’t end up feeling *too* energizing and bright. I actually ended up loving Swiss Coffee with the Aegean Teal!

Next Steps in Our Guest Bedroom

Next up, we’re going to get those art ledges up, along with some super basic trim along that edge between the white and blue (lol did you think I was going to leave that section looking so bad?). Stay tuned to see this room progress! 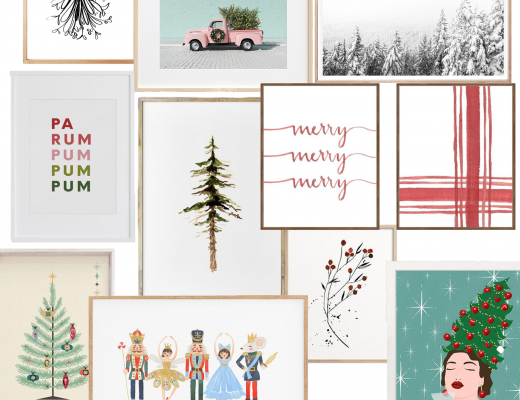 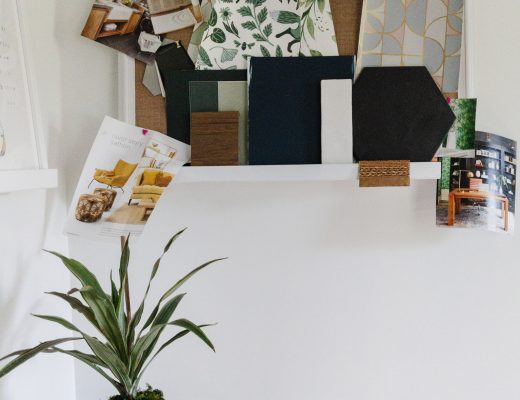 Crafting the Color Story for Our Home 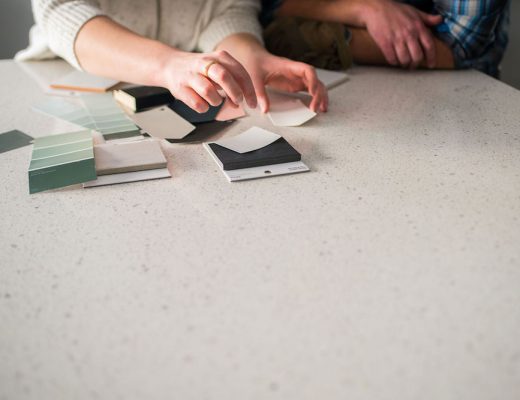 Notes On Samples and Trusting Your Gut